Share on Facebook Share on Twitter
No, thanks. [X]
No, thanks. [X]
What Chris Paul did back in high school in Winston-Salem, N.C., when he was grieving over his grandfather’s murder was unbelievably touching.

He scored 61 points in his honor — one for each year that the man was alive.

As the star point guard and senior class president at West Forsyth High School, Paul had plenty of people in his corner, but none meant more to him than his grandfather, 61-year-old service station owner Nathaniel Jones. 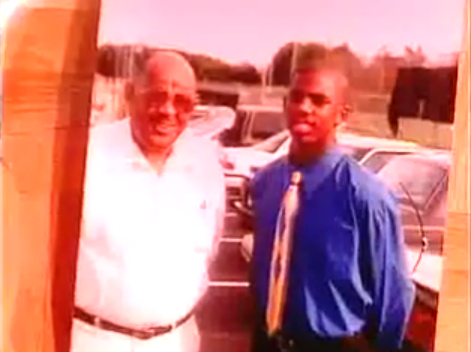 “He’s been running the service station for years, and he’d let his customers know, if I had a game, ‘I’m closing up early to go see my grandson play,'” said Paul.

For Paul and his family, Nov. 14 was one of the happiest days of their lives. It was the day Paul accepted a full basketball scholarship to nearby Wake Forest University. The very next day, Paul was at a high school football game when a cousin gave him some shocking news: His grandfather had been found slain. 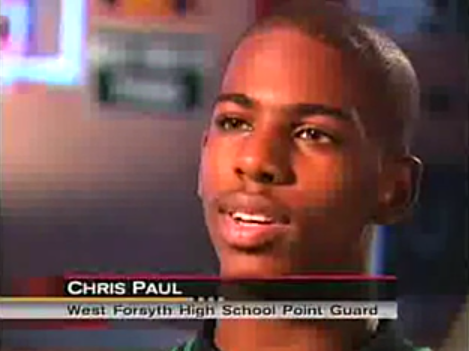 “Everyone has to die, but I just thought my granddad was one of those people who never would,” Paul said.

One Point for Each Year

Five juveniles have been charged with the murder. Jones was beaten and left to die in a carport just outside his home in Winston-Salem, police said. His wallet was missing. 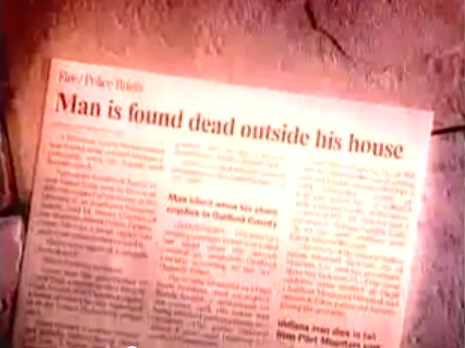 Still grieving, Paul seized on a plan to honor his grandfather in his next game — by scoring one point for every year of his grandfather’s life. All 61 of them. 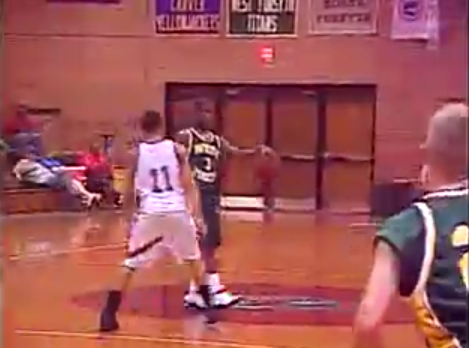 Staying within the flow of the game — and without his parents knowing what he had planned — Paul scored 24 points in the second quarter alone. By the end of the third quarter, West Forsyth had the game wrapped up, and word began to spread through the crowd about Paul’s remarkable tribute.

“I think I heard some of the children talk about it but I didn’t believe them,” said the teen’s mother, Robin Paul. “I mean 61 points, come on. That’s just almost unreal, so I didn’t believe it.” 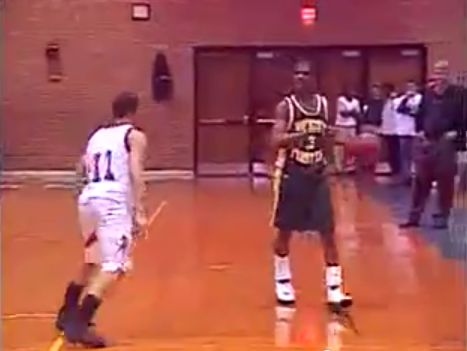 With less than two minutes to go in the game, Paul had scored 59 points. Then he drove to the hoop, took a hard foul and the shot dropped. He had his 61.

“And I laid it up and I got fouled and it went in,” he said. “And I lay there for a second and was just overwhelmed because I knew that at this moment in time, this is something I’d never forget. Ever. It just felt like I could have died and went to heaven right there.”

His total left him just six points away from the state record for most points in a game. But as he walked to the foul line, that didn’t matter. But the number 61 did.

“I walked to the free throw line, he gave me the ball and I shot an air ball right out of bounds,” Paul said. “And my coach took me out. I just looked at my dad and started crying.” 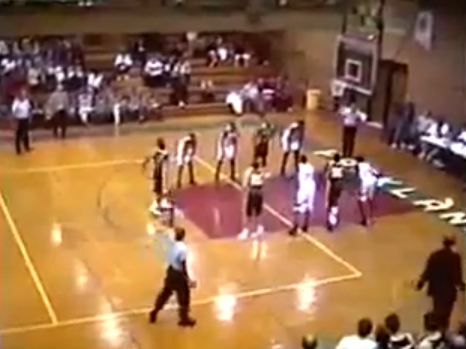 His father had been watching, stunned.

“It was just like everything came out of him,” Charles Paul said. “He just walked over to me and gave me a hug. He just fell in to my arms. It just tore me up because of what he had just done.” 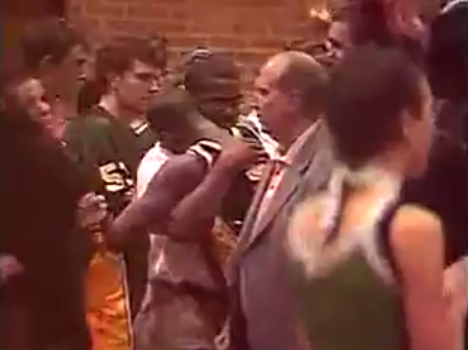 Chris Paul said the incredible moment on the court helped with the pain.

“I believe it makes me stronger but it’s so hard because … we’re still getting through it,” he said. “My granddad did so much for our family that it’s unreal. It’s hard to go on right now … I’m thankful for my granddad and I’ll never forget him. Ever.”